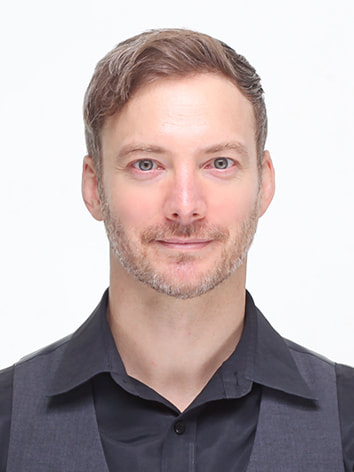 Born in Honolulu, Hawai'i and raised in Kailua, Jess Kroll is a novelist, screenwriter, poet, film reviewer and professor of English.

His first novel Land of Smiles was published by Monsoon Books in September, 2013. As J. Manoa, he is the author of two young adult book series published by Epic Press / Abdo Publishing, The One (2016) and Werewolf Council (2017), which is also available as an audio series from Serial Box.

He has two collections of poetry: Suicide Pact with God / All the Sad Girls You Loved So Badly (2010), and VΩX (2014). He is a two-time competitor at the National Poetry Slam and has performed on stage in Honolulu, Los Angeles, San Francisco, Berkeley, Denver, Austin, St. Paul, New York City, and Boston, and internationally in France, Vietnam, and South Korea.

Currently, he is a Contributing Editor for Pop Mythology and an Assistant Professor at Daegu University in Daegu, South Korea.